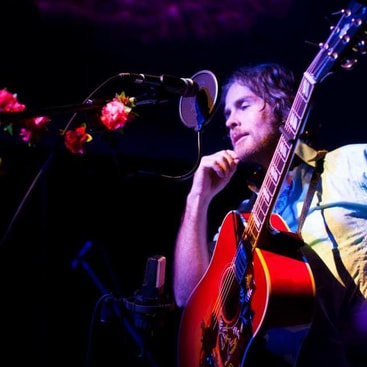 Andy Jans-Brown is a multi-disciplined artist, who works through the mediums of film, music, theatre and art.   As a musician he has toured extensively both in Australia and abroad. He has opened the show for Nick Cave and the bad seeds fronting his then Sydney band 'Iris'. He has had his songs played on national radio triple j, and had his film clips broadcast on RAGE.  Whilst leading his band Andy Jans-Brown & Cozmic, he has  played the Caloundra Music Festival QLD, the Indie Entertainment Summit in North Hollywood, California, USA,  the  Wildwood Festival in Port Macquarie, The Byron Bay Guitar Festival, The Nellijam Festival, Batemans Bay, The Darebin Festival and Warandyte Music Festival. .
Other notable supports include Phil Jamieson (Grinspoon) , Portugal The Man, ME, The Preatures, Boney M and Stonefield.  Andy has also  produced 2 critically acclaimed double albums - 'Letting Go' (2012) and 'Sunshine Avenue' (2014)  and has just completed and released a new double album (vinyl) and multiple award winning feature film 'Hell is Light'.

https://vimeo.com/ondemand/hellislight
where he worked closely with the local Northern NSW Coast Community. (Over 150 volunteer actors) He wrote, directed, edited and composed a feature length coming of age, art-house, black comedy, psychedelic soap opera exploring the local drug and alcohol problem affecting the Byron and Lismore Shires, which has since won a number of awards including Best Film, Best Director, Best Screenplay, Best Cinematography and Best Original Soundtrack in 2019 Pinnacle Film Awards, it has also been included in the official selection for The Blow Up International Arthouse Festival in Chicago. And won a couple of IndieFest awards.  It has been screened twice in Australia, once on November 3rd 2018 at New Farm Cinemas, New Farm, Brisbane, and then again on 17th October 2019 at The Pighouse Flicks Byron Bay, NSW.

As an actor Andy has come a long way since first studying Acting at NIDA in 1990-91, with credits in stage, theatre in education, film and TV.
He has played main cast roles in ‘Summer’s Day’, directed by BAFTA award winning director Hattie Dalton for ABC ME, and ‘Innuendo’ feature film directed by Saara Lamberg.

Whilst working as a community artists Andy has shared his knowledge of music, theatre and art to help rebuild a sense of hope within the community that survived the tragic Victorian bushfires. This was achieved working in partnership with the Royal Children's Hospital Melbourne and Berry Street.
Andy has also worked through Awesome Arts WA engaging outback remote communities.
As a playwright he has collaborated with Full On Theatre to write 'Escape from Worryville' and 'Hard Rubbish Day'; 2 musical Theatre in Education plays.
Andy is a published poet and is committed to the process of expressing the voice and the heart of our times. ​ 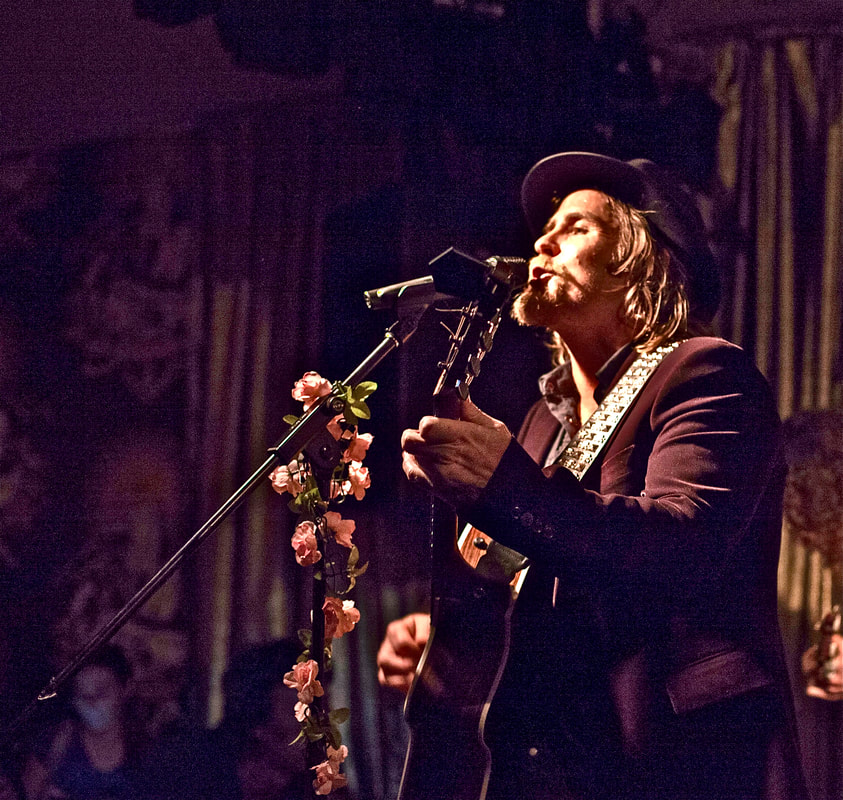 "Andy Jans-Brown & COZMIC are all heart and you can hear it in their music which has bags of soul." - Nick Baldrian - Fireworks Magazine U.K

“Andy is the real deal. There is none of that The Voice hype. Rarely does an album ever drop on my desk from a complete unknown and knock me out. You must hear it." - Paul Cashmere, Noise 11 Magazine Melbourne.

"Winner of several awards around the world, ‘Hell is Light’ speaks directly, bringing the problems of a society whose young people are struggling with drugs, corruption and violence to the attention of all." - Vegas Movie Awards